Answer by Bob
Poorest of the Soviet 3 Peasant Classes {1) Bednyaks, 2) Serednyaki, 3. Kulak)}.
Individuals who were forced to sell their labour to others to survive and were thus regarded as natural allies of the new Soviet regime 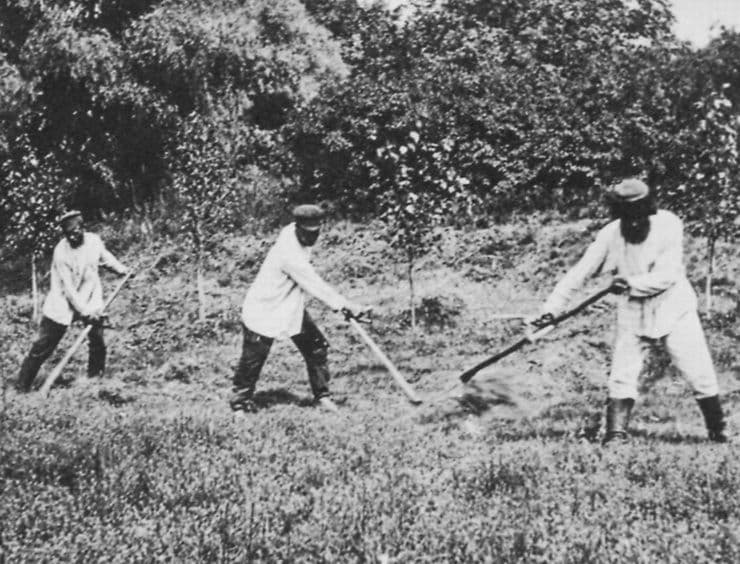 Answer by Lucky C
Well, the Soviets called the poorest class of peasants -bednyaks, but that’s pretty much an inside baseball deal these days.

So, I think you mean the Kulaks that Stalin obliterated in the 1920s. The whole serf-peasant thing is confusing because not all peasants were serfs. Serfdom was not too far, and sometimes indistinguishable, from slavery, but it was abolished in 1861.

Answer by Neil T
I believe they were serfs. Try this link:
wikipedia.org/Russian_peasant

Answer by Rico
крепостных that’s what serfs translate to in Russian Cyrillic. In Latin text its krepostnyh

What do you think? Answer below!

This site uses Akismet to reduce spam. Learn how your comment data is processed.